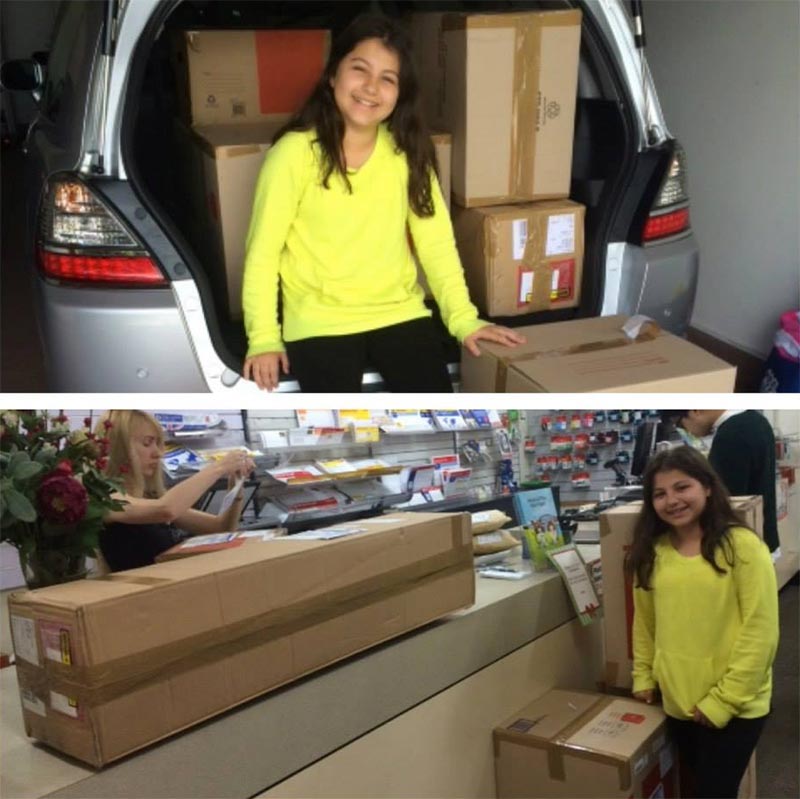 Liat was the winner of the Gandel Young Leader Award 2014 (NSW). After completing the Stand Up ABC program, Liat was inspired to help asylum seekers. She initiated contact via letter writing with a young girl who was being detained on Manus Island. Through building a pen-pal relationship, she learnt about the conditions her friend was living in on Manus Island, with out much to play with and no toys. Following this, Liat arranged a toy drive at her school, Mt Sinai. Liat held a fundraising campaign in order to post the hundreds of toys to Manus Island. We are very proud of Liat and her incredible effort and initiative! 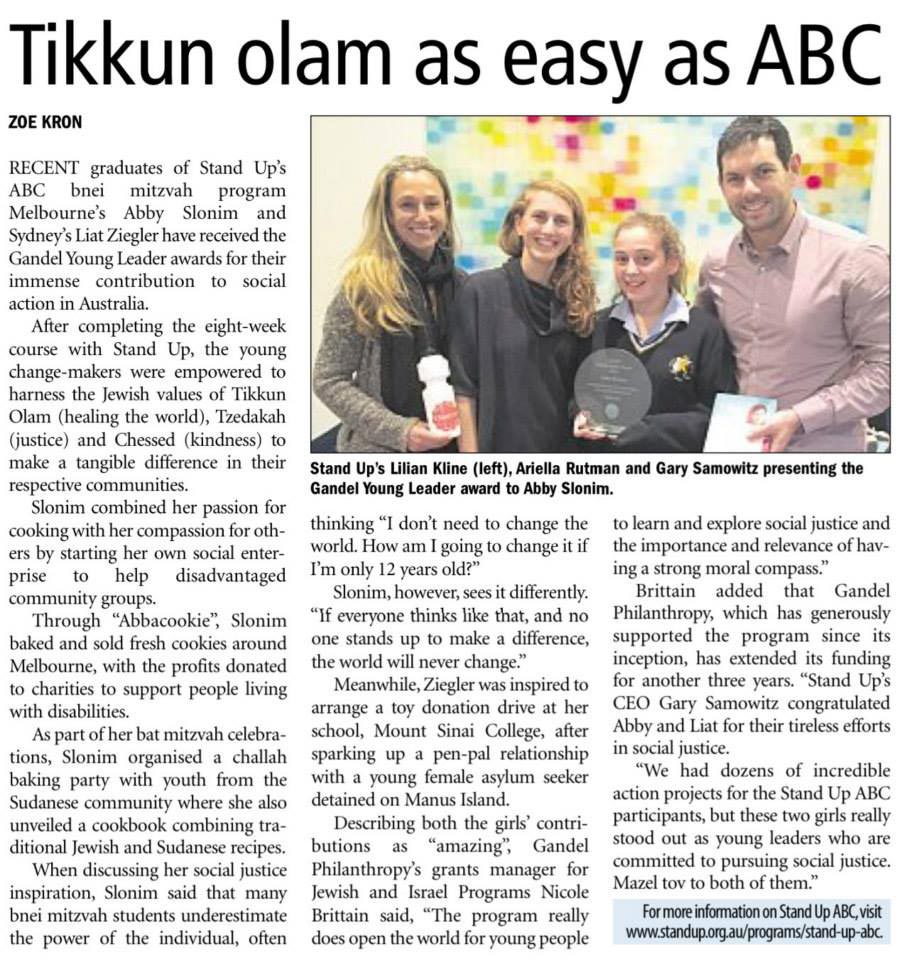 Abby completed the Stand Up ABC course in 2014 and was awarded the Gandel Young Leader Award 2014 (Vic). For her action project she started a little social enterprise called Abbacookie. Each month she bakes cookies, sells them, and donates 25% to support people with disabilities. She and her family were inspired by the program and decided to organise a special, cross-cultural celebration for her Bat Mitzvah. She compiled a cook book with Jewish and Sudanese recipes, and then had a fantastic challah baking party at the Stand Up Sudanese Homework club. Abby is a true mensch and her dedication to Tikkun Olam (repairing the world) is admirable and inspirational. 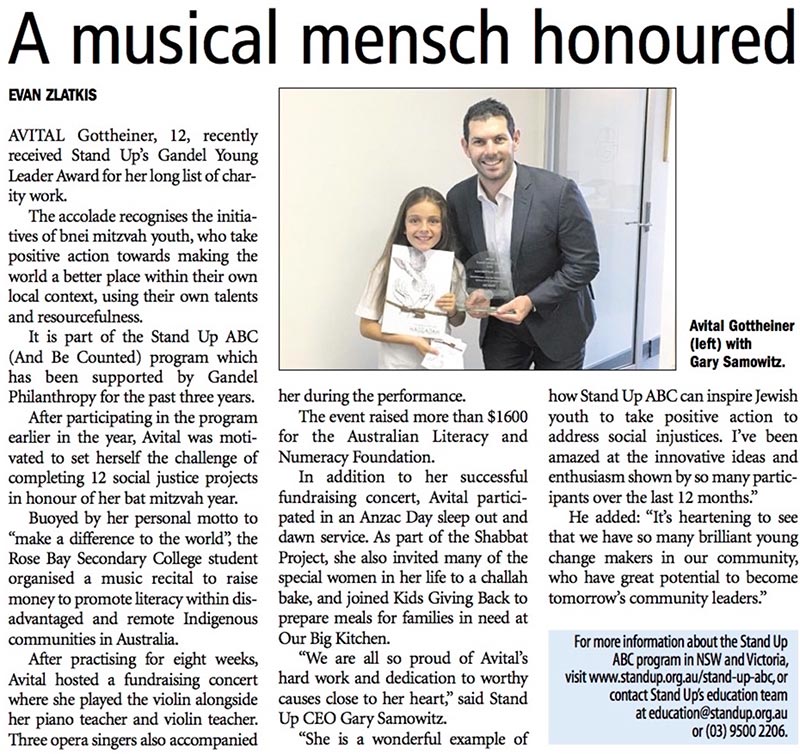 Avital was the winner of the Gandel Young Leader Award in 2015. She held a violin and opera concert to raise more than $1600 for the Australian Literacy and Numeracy Foundation. She also participated in an Anzac Day sleep-out and dawn service, held a challah bake for important women in her life, and prepared meals for families in need at Our Big Kitchen. Mazel tov Avital, we are so proud of your amazing work! 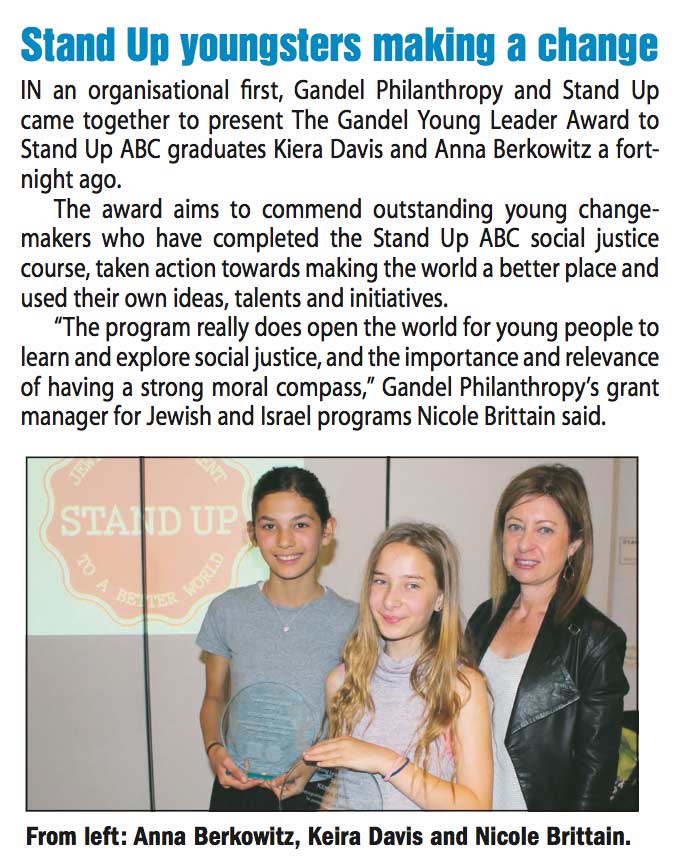 Anna Berkowitz was awarded the Gandel Young Leader Award 2016 (Vic). She used her artistic skills to host an art exhibition at home with the help of family and friends and raised funds in support of Stand Up and the Lort Smith Animal Hospital. Great initative Anna! 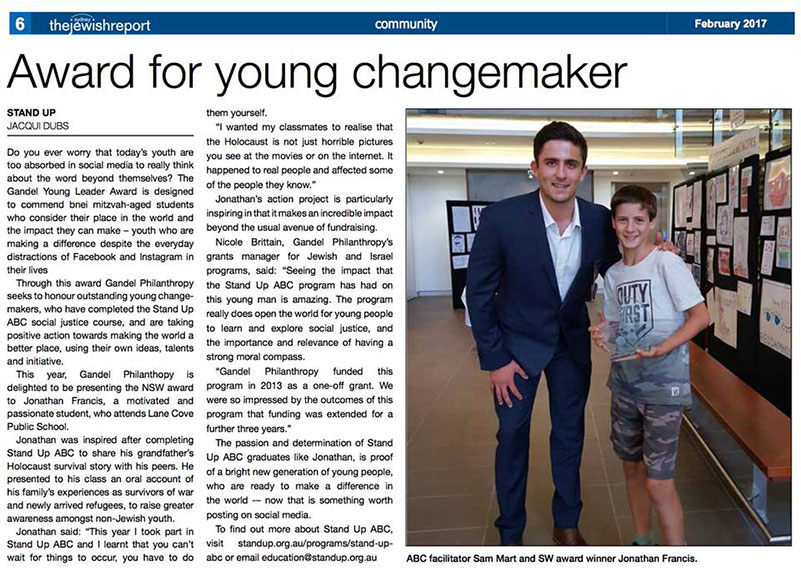 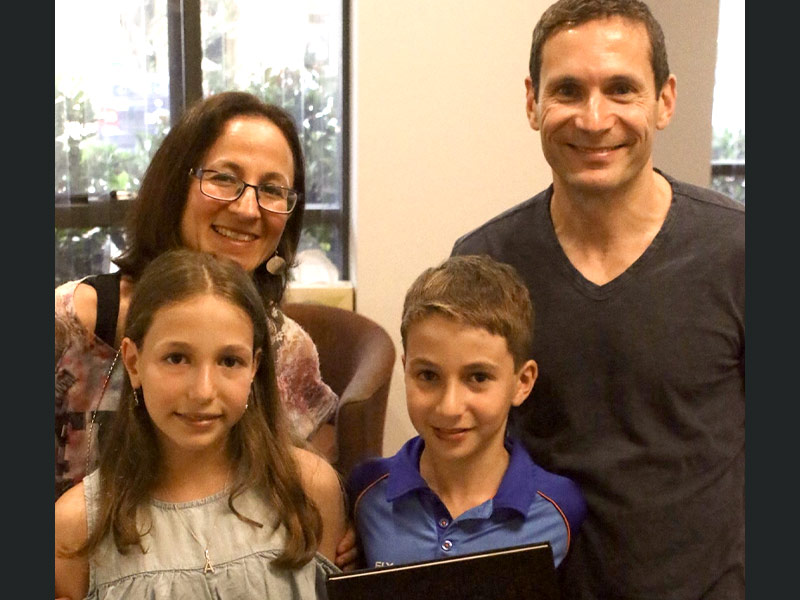 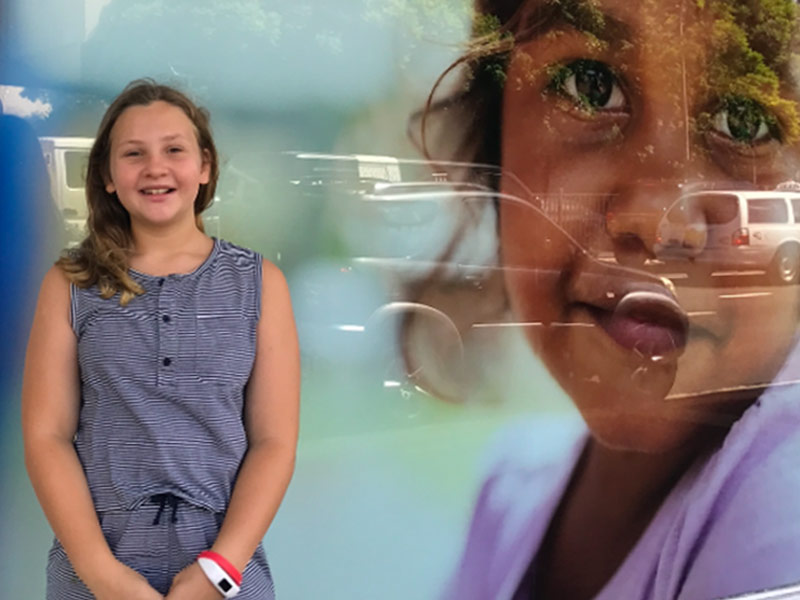 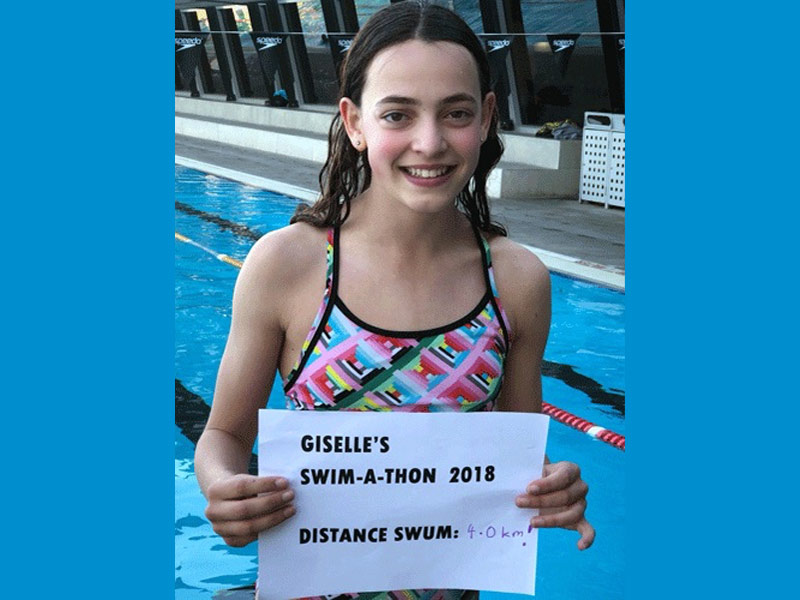 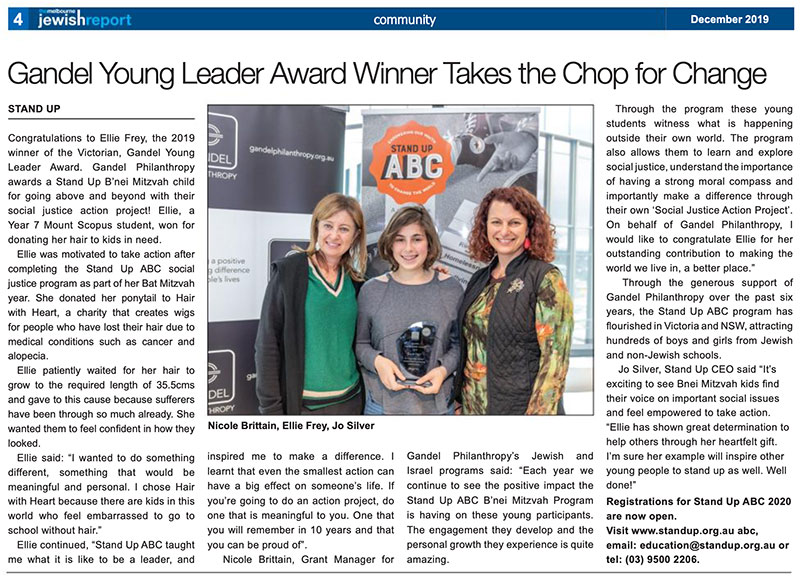